The Government of Manitoba has not fulfilled its commitments to reconciliation: Auditor General 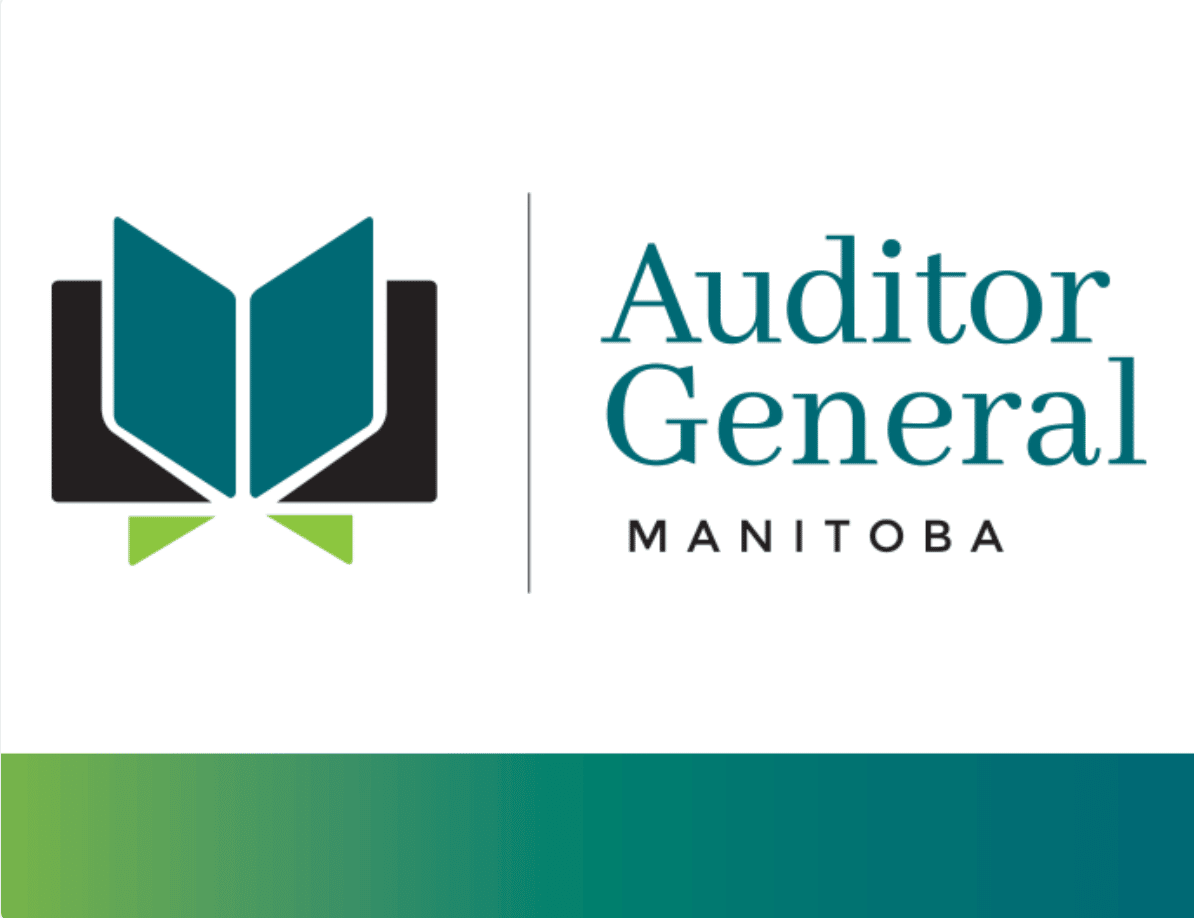 The audit found the Government had not developed a strategy for reconciliation—which is required under the Act. “Without a strategy, efforts towards reconciliation are hampered, ultimately lacking focus and vision,” Shtykalo said.

The report notes the former Minister responsible for reconciliation resigned in July 2021, saying her voice was not being heard. Prior to her resignation, she promoted initiatives to advance reconciliation and to recognize the contributions of Indigenous peoples to the founding of Manitoba.

“Reconciliation is about the relationship between all Indigenous and non-indigenous peoples—it requires action in all sectors of society, and a whole-of-government approach,” Shtykalo said. “Unfortunately, there is no government strategy for reconciliation that ministers can use to guide and coordinate their actions.”

The Government passed The Path to Reconciliation Act in 2016 with unanimous support in the Manitoba Legislature.

Also tabled in the Legislature today was the Auditor General’s report, Follow Up of Previously Issued Audit Recommendations. The report follows up recommendations made in previously-issued reports.