Manitoba Government Acknowledges Sept. 30 as Day for Truth and Reconciliation 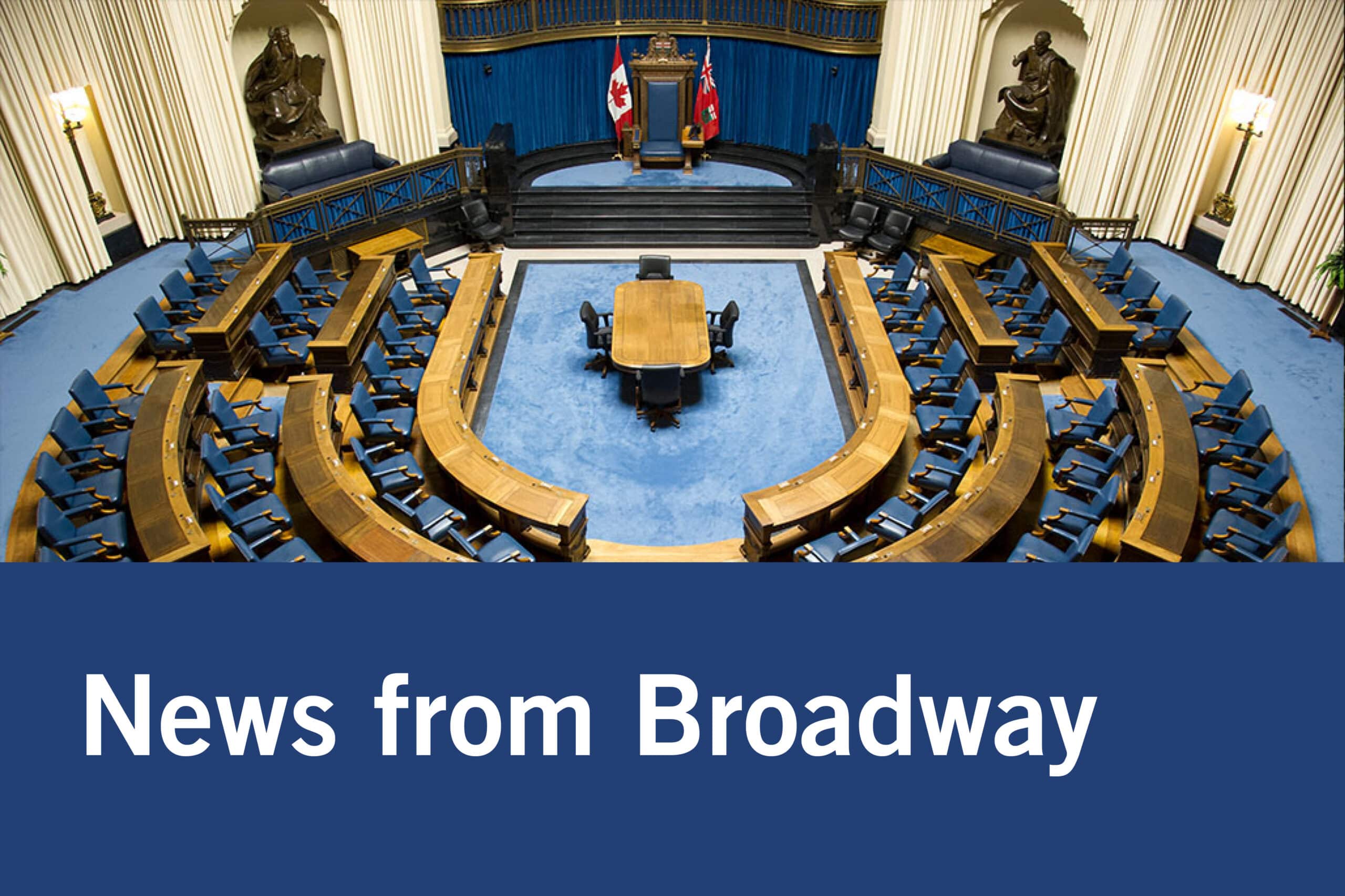 For a second year, the Manitoba government will recognize Sept. 30 as the National Day for Truth and Reconciliation, Labour, Consumer Protection and Government Services Minister Reg Helwer said today.

“Like last year, Manitoba’s public servants will observe the National Day for Truth and Reconciliation on Sept. 30, and non-essential government services and offices will be closed,” said Helwer. “The Manitoba government is committed to advancing truth and reconciliation. The day is a time for truth-telling and learning in order to lead us into action to build a more inclusive and brighter future for all.”

Schools in Manitoba will be closed on Sept. 30. Manitoba Education and Early Childhood Learning encourages all licensed early learning and child-care facilities to remain open on Sept. 30 as essential services supporting Manitoba families. Centres that decide to close are to notify families directly.

Helwer added that legislation officially making the day a statutory holiday in Manitoba has not yet been introduced as consultations with Indigenous leadership, residential school survivors and other stakeholders continue.

The government has held consultations with Manitoba Keewatinowi Okimakanak, the Assembly of Manitoba Chiefs, the chief and council of Sioux Valley Dakota Nation, the Manitoba Inuit Association, the Manitoba Métis Federation and the Treaty Commission of Manitoba, as well as others during March, May and June of this year. Additional fall meetings are scheduled.

A further broad-based engagement with residential school survivors took place in March at the Survivors Legacy Conference organized by the Wa-Say Healing Centre and was attended by approximately 600 survivors.

In March, Manitoba Labour, Consumer Protection and Government Services requested the province’s Labour Management Review Committee discuss considerations for the recognition of Sept. 30 as a statutory holiday in Manitoba. The committee submitted a joint recommendation that month after consulting Murray Sinclair, former chair of the Truth and Reconciliation Commission of Canada.

Since 2013, Sept. 30 has also been recognized in Canada as Orange Shirt Day. This began as a grassroots, Indigenous-led initiative to acknowledge the journeys of residential school survivors and their families, to remember those who did not survive and to recognize that every child matters.

Indigenous-led events are taking place throughout the province during the month of September to provide Indigenous and non-Indigenous Manitobans with an important opportunity to advance reconciliation, to listen and to learn about Indigenous stories and experiences, noted Helwer.

Sept. 30 will also see flags at all provincial government buildings lowered to half-mast in observance of the National Day for Truth and Reconciliation.