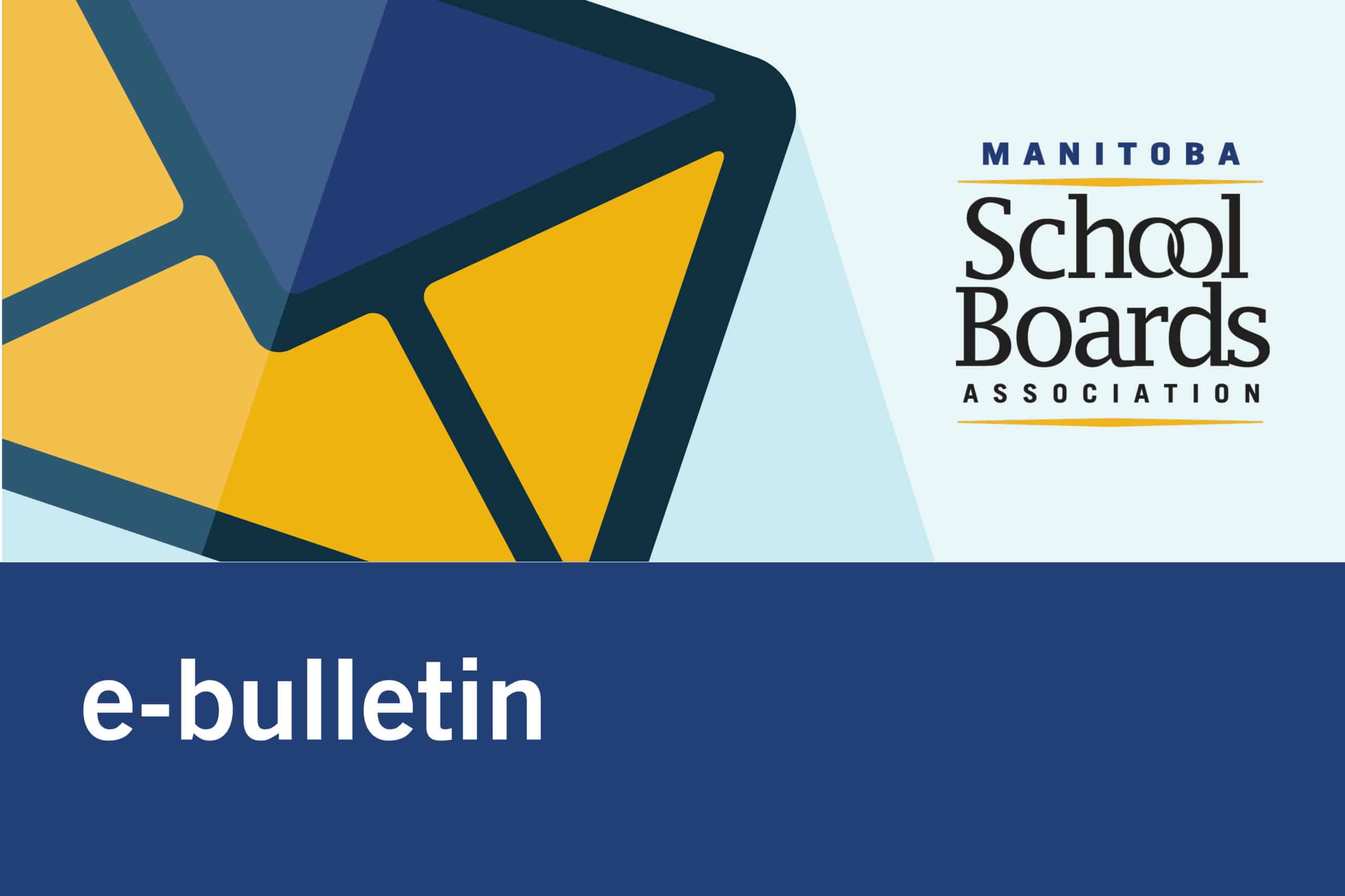 The first call for nominations was made in writing. The second call was made on Saturday, November 27, at the association’s Fall General Meeting, while the third and final call will come at the call to order of the Annual Convention, on March 11, 2022. Nominations may also be made at any time by submitting them by email to the Nominating Committee, c/o Andrea Kehler.